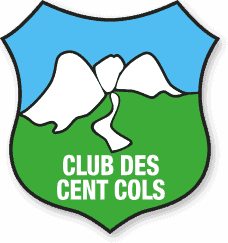 The  « Ligne de Partage »  Association (the Watershed Line Association) aims to develop all activities related to the watershed between the Atlantic Ocean and the Mediterranean Sea (the so-called “A/M line”), a line that crosses the following 9 countries, classified from north to south: the Czech Republic, Austria, Germany, Switzerland, Italy, France, Andorra, Spain, Morocco. 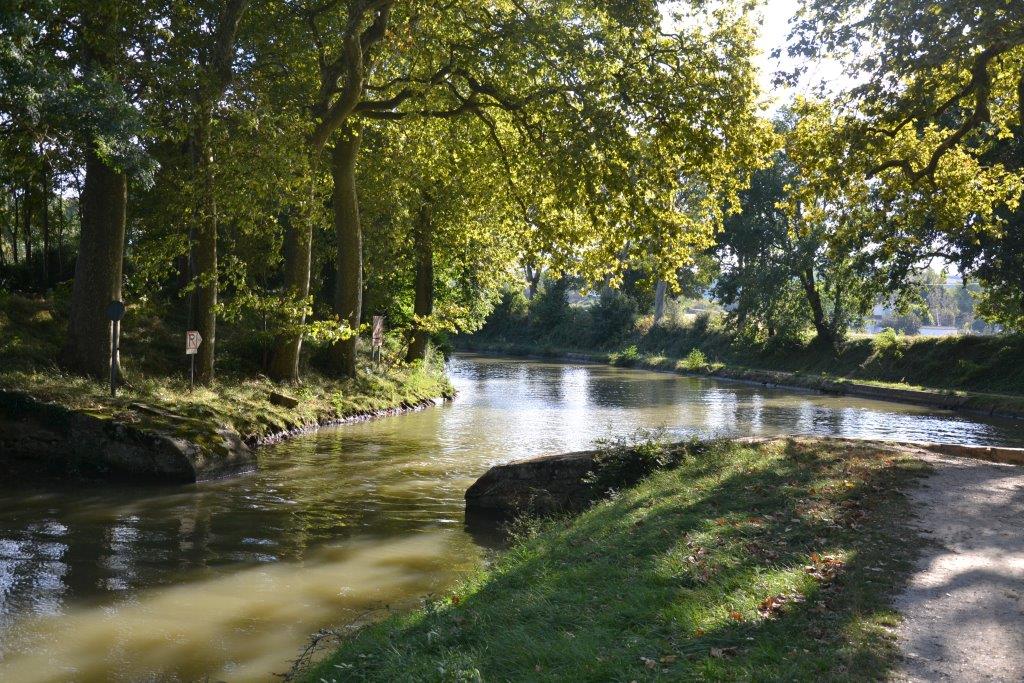 The association has set itself the following five aims:

Its main activities are: 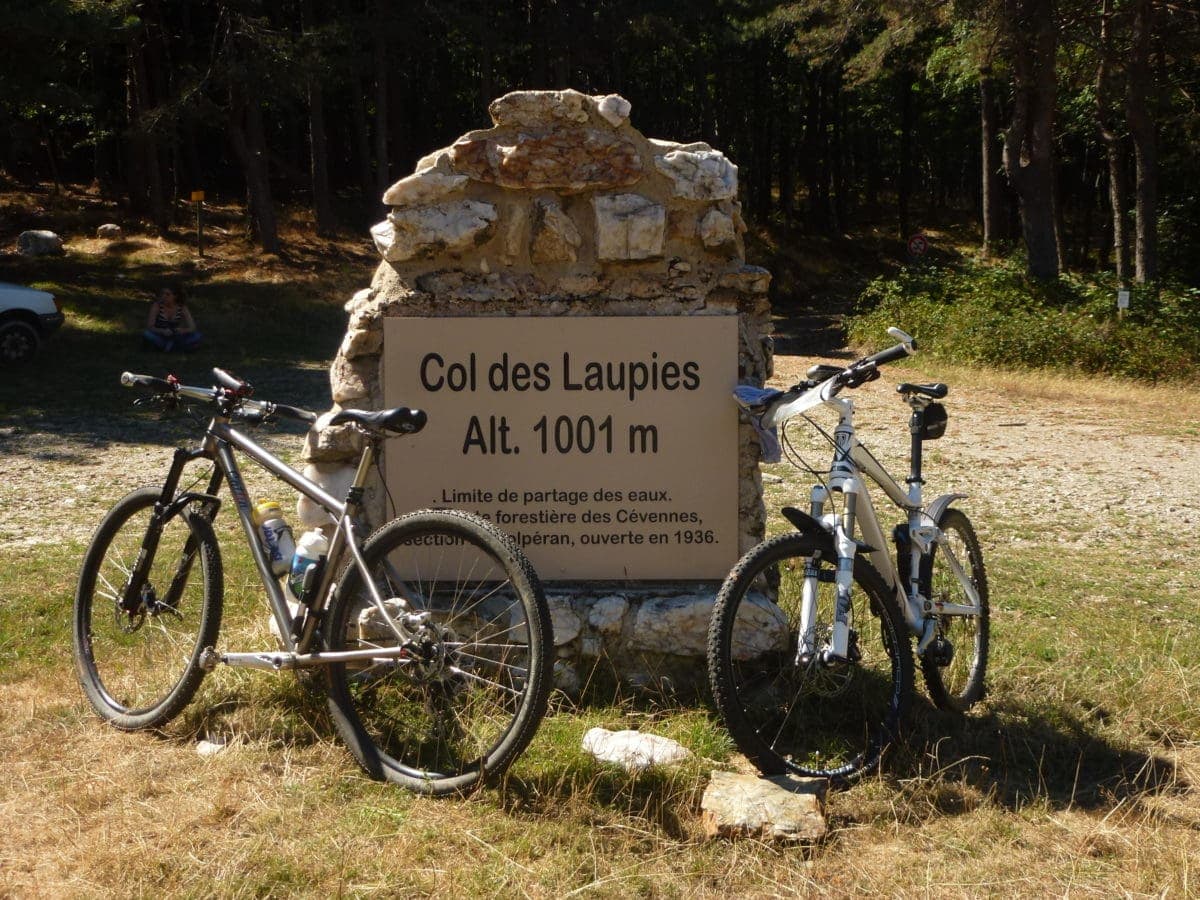 The Club des Cent Cols is a group of mountain-enthusiasts with the goal of climbing passes.

The rules of the Club define our activity. The commentary in Article 2 of these rules states: “In French the expression “col” includes implicitly a topographic character. Taking into account the many possible types of terrain that can be encountered, the Club has adopted this minimum definition of a pass’s topographic character: a favoured passage, dictated by the relief, situated on a watershed and excluding summits.”

Some activities of the Club des Cent Cols, and in particular its “Randonnées Permanentes”, directly involve the A/M line:

The Beaufortain, a “Tyrolean island”